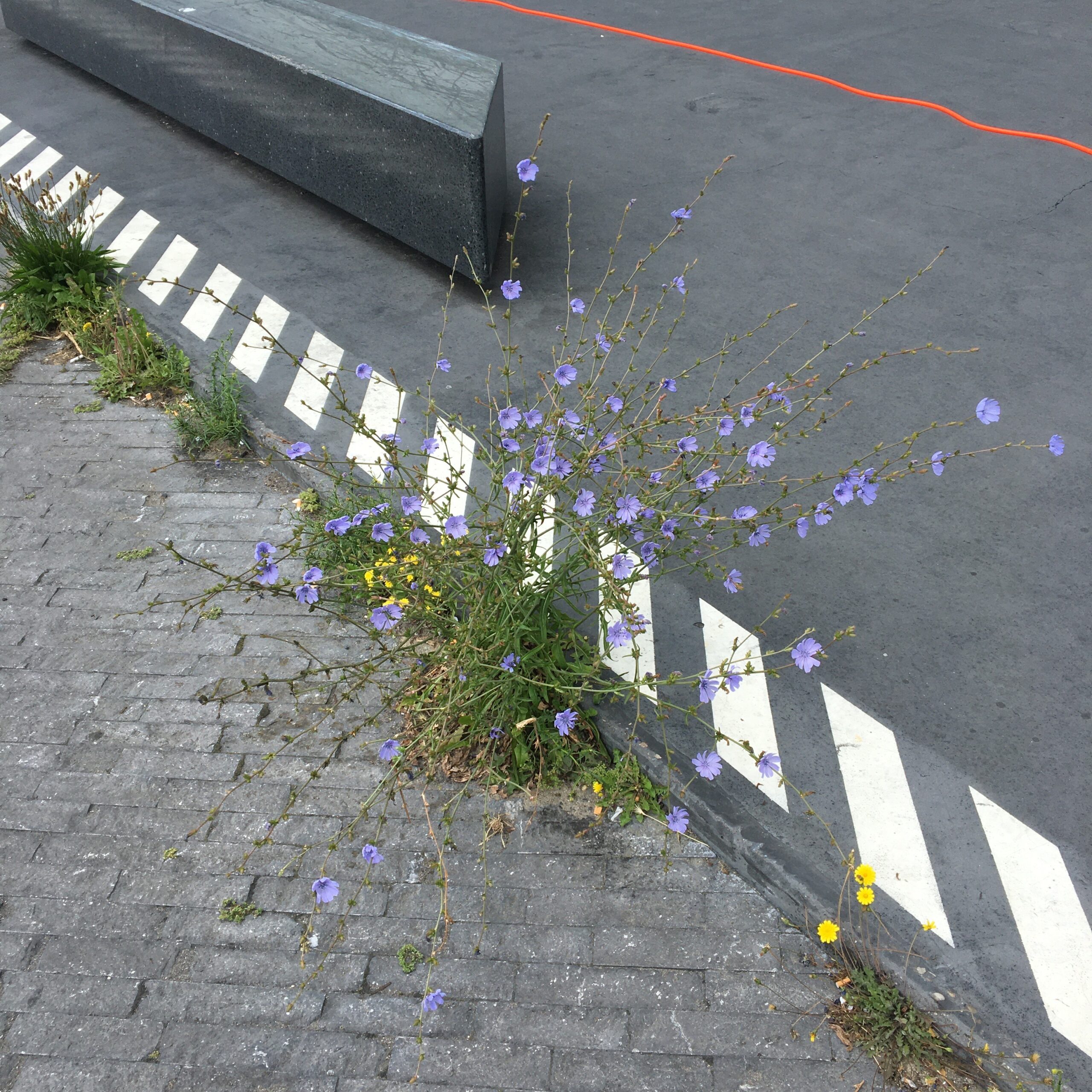 It’s been just a few years Thessa Torsing has been releasing music, but the clarity of her musical identity is already staggering. As upsammy, she’s emerged from the general interest and exploration around faster tempos, where footwork seems to be an implied albeit not explicit influence. Her debut album proper, Zoom, came out last year and confirmed everything preceding singles had suggested, that Torsing was onto a thread of inspiration which sets her apart as something special.

There’s plenty of fluidity in the upsammy palette – space for glassy chimes and fluttering piano, full-fat subby kicks and pin-prick perc. In general her tones are clean and sharply defined rather than smudgy and distorted, but it feels like tempo and rhythm are the dominant principles in her sound, and that carries through from Zoom to her first new material since; this succinct four-track EP on Dekmantel.

Torsing has spoken before about her love of faster tempos as a means of flitting between half and double time measures with different patterns, and so her music quivers with a dynamic, many-sided energy that can feel busy or meditative in the same bar, depending on where the emphasis in the mix is angled. On Bend, it takes a little while for that rhythmic interplay to present itself as ‘Flutter’ leads in on a vivid cascade of chiming notes that sound like they could come from a ‘90s rompler. The track overall rests on a relaxed beat that only very occasionally slips its mask to reveal a twitchy double-time alter ego. It’s ‘Spat’ where the trickery begins in earnest, and it’s detectable in the fizzing lead lines as well as the crystalline, fractalised drums.

It sounds as though Torsing has been enjoying exploring synth tones for this record, using rich multi-timbral phrases which edge her further into the electronica territory her advanced beats already occupy. ‘Worm’ is heavy – the pneumatic swipe of the reverse kicks tells you that – but it sounds more like brain food than body fuel. Note – that’s no reason to not play this over a massive system – please, someone be so kind.

With ‘Metallic’, Torsing takes her infinitesimal programming in the direction of something more tender, where beats still fly but the warm hum of pads and distinct texture of field recordings tell us we’re winding down to the end point. It’s the kind of closer which makes the overall impact of the EP feel more like an album, as though Torsing applied her double-time principles to the tracklisting and left us with a condensed but equally rich, long-playing 18-minute statement.