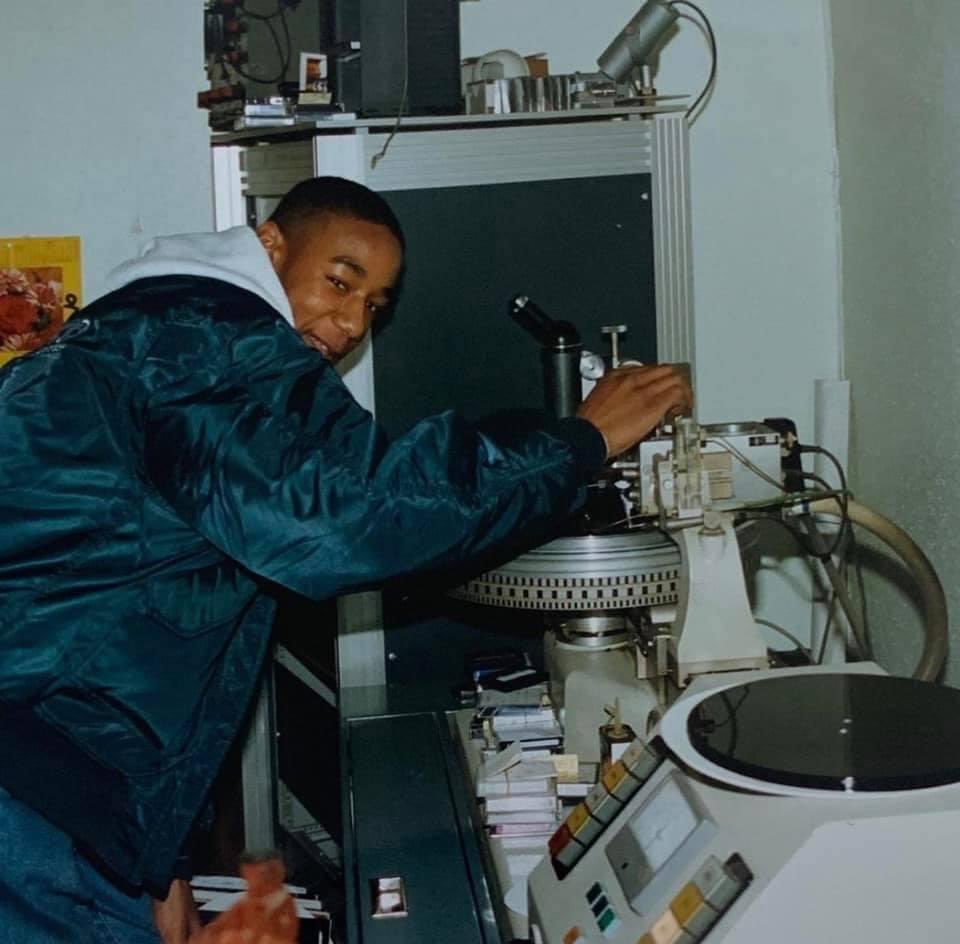 Tributes to dubplate cutting engineer Leon Chue poured in on Tuesday as news of his death spread to all corners of the UK music scene.

Chue, who was known both for his technical expertise and his tireless support for sound system and dance culture in Britain, worked at London’s Music House for more than 20 years.

The legendary engineer is credited with saving the dubplate and had a hand in the creation of hundreds of classic tracks.

David Rodigan took to Twitter to offer his condolences to Chue’s family, praising the master engineer’s “devotion to his craft”.

Chue was particularly revered in jungle and drum and bass circles.

Andy C was part of a chorus of drum and bass figures offering their tributes, recalling hours spent in the Music House studios.

Originator Grooverider struggled to put his feelings into words.

Scratcha DVA recounted his own experiences with the Music House maestro.

Chue turned the Tottenham Hale studios of Music House into a bastion of British dance culture.

News Going back to Trip City

News A Then and Now Thing