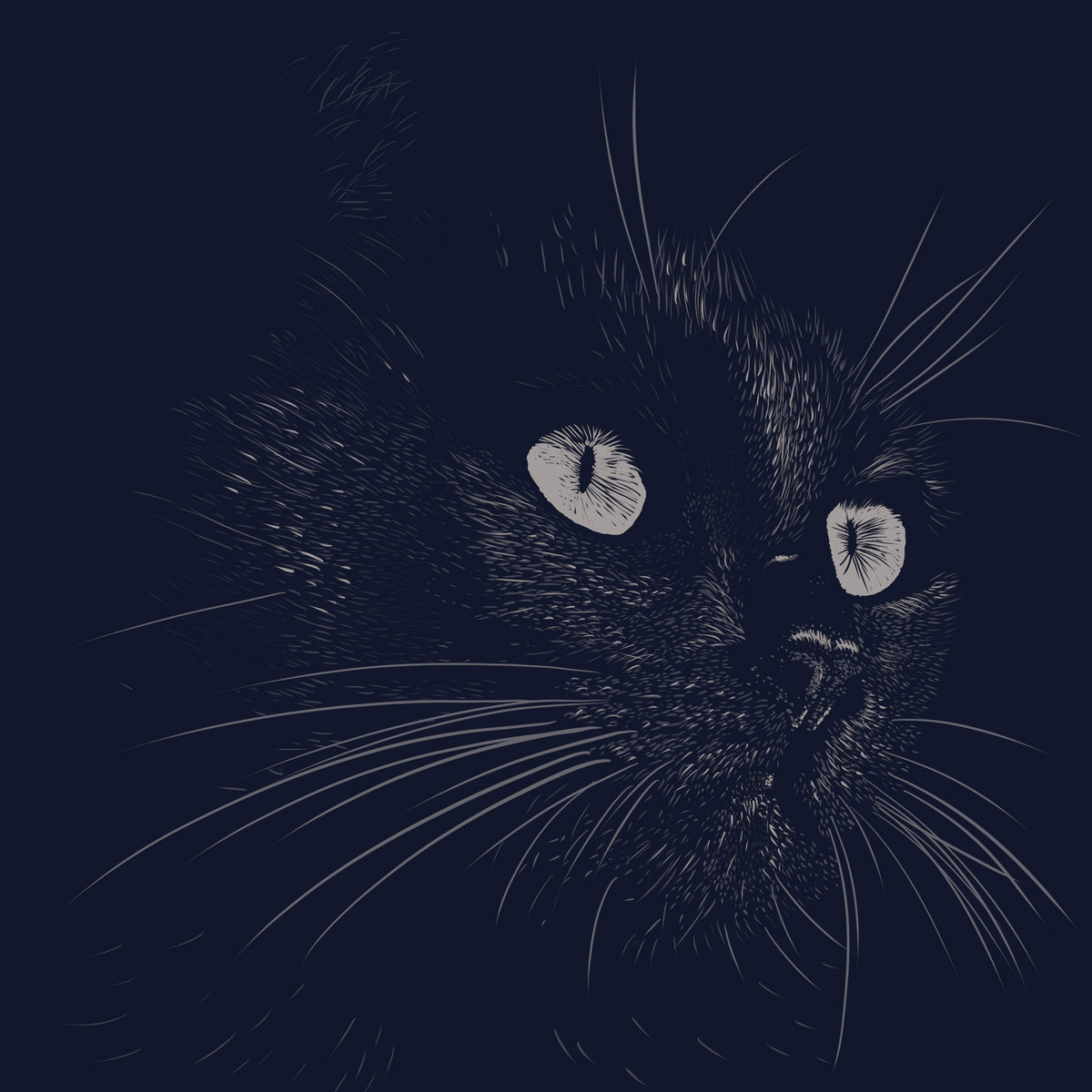 “What do you know about Moorgate?/ I don’t know anything about Moorgate,” joked Joshua Idehen back in 2011 on ‘Northern Line’. The earworm cut was an unofficial lead track on Routes, the debut album from himself and London duo LV (made up of Will Horrocks and Simon Williams). It introduced us to a glimpse of Idehen’s charm and LV’s brilliant collage of London’s underground music scenes. On 2014’s Islands, Idehen took centre stage, unearthing his experience of city life with his dog-toothed spoken word. Both albums were well-received when they came out on Keysound, so it’s surprising that Ends — billed as the “epic outro to the street tragedy” Islands — was dropped almost out of the blue, self-released, as if it were merely an offhand afterword.

The album’s single, Ancestors, immediately carries things on from where they left off seven years ago with a minimal, rolling sub accompanying a familiar dose of light-hearted wordplay. “This time we do it for fun,” Idehen claims, but there’s a noticeable shift in perspective. With Islands, his storytelling was universal, like Ralph Ellison’s Invisible Man. On Ends, he is still the same worldly wordsmith but there’s no hiding his identity. “Modern West African hails from the tribe Edo / check my flow / ancestors barefoot on hot coal / I barefoot yellow Lego,” he says, dryly undermining the banal minutiae of his modern life in comparison to his forebears.

If Routes was playful and Islands introspective, Ends, at first, would appear to be defiant. On ‘Black on Black’, many of the similes or metaphors used throughout have violent reputations (‘mamba’, ‘doberman’ , ‘mantis’)  and Idehen enunciates every syllable with explosive clarity. However, despite their weight, the words are given little context. In reality, they are the victims — blanks waiting to be prejudiced or exoticised.

By making use of space, humour and tone, Idehen floats between satire and sincerity, comedy and tragedy: “They say don’t rise above your station / I got an Oyster / I don’t belong in one station,” he raps in ‘Not My House’. Immediately after opening with an oppressive mantra, he facetiously undermines it; and his words come in an exaggerated Nigerian meets East End accent, as if to bait a hard-line nationalist.

What borders on the aggressive soon mellows into reflections on Idehen’s own anxieties and insecurities — maybe to show the impact of topics touched on earlier. This is masterfully captured on ‘Lines In The Sand’, a soliloquy of personal issues told with vehement precision whilst still maintaining an air of Idehen cheek. “I’m that one black guy, I’m Lando,” he repeats — as catchy a hook as any you’ll find on Routes.

Stylistically and lyrically, Ends completes the trilogy by bringing the past to the present. It infuses the boyish nature of Routes with the mature truths of Islands (minus the club tracks) making for their most pop-sounding album yet. Rather than chopping up Idehen’s words, LV thinly veil the soundscape with sprinklings of UK funky, grime, RnB, garage, dubstep and D&B, keeping the album unobtrusively fresh from song to song. The group’s collaborative progress has been marked by how the two producers (Horrocks and Williams) have chosen to selflessly step away from the limelight, freeing and emboldening Idehen’s expression with each release. Here I wonder if, in light of recent events, they have made a concerted effort to do so, as if to say, now is not the time for us to be noticed.

Shows like Michaela Coel’s I May Destroy You taught us there are many sides to the coin. Similarly, LV and Idehen, despite all the pent-up angst at the start of Ends, never point the finger and stick true to the down-to-earth nature which made their first two albums so good.  It keeps its integrity whilst also exploring uncharted areas, finding a sweet spot between “that man to man facts meets pint plus chat fiction,” as Idehen intimates to us on opening track ‘Ancestors’.

By mentioning subjects like Brexit and police violence in the lyrics, Ends was always going to be a more intense album than the previous two with their anthems about tube lines and night buses. To its credit though, it does so maturely. While many have jumped on the bandwagon of activism for short bursts before then abandoning it, Ends, in contrast, adds to the noise with accuracy, moderation and humility.

Moderation and humility is also what can make this album difficult to swallow though, especially as a last album, since its detachment reflects our current listlessness at the burning issues we face. So, as we listen to Idehen question the likelihood of real change during our neo-liberal/capitalist age in the closing lines of ‘Now Is The Time’, it dawns on you that it’s actually been their most poignant album, narrated by one of Britain’s wittiest lyricists, laughing through the tears.

You wanna start a revolution

But the rent is due,

And can the revolution set you up with new shoes?

Is it a revolution if you heard it on the news?

Are there many revolutions?

Can I pick and choose

What’s good for me