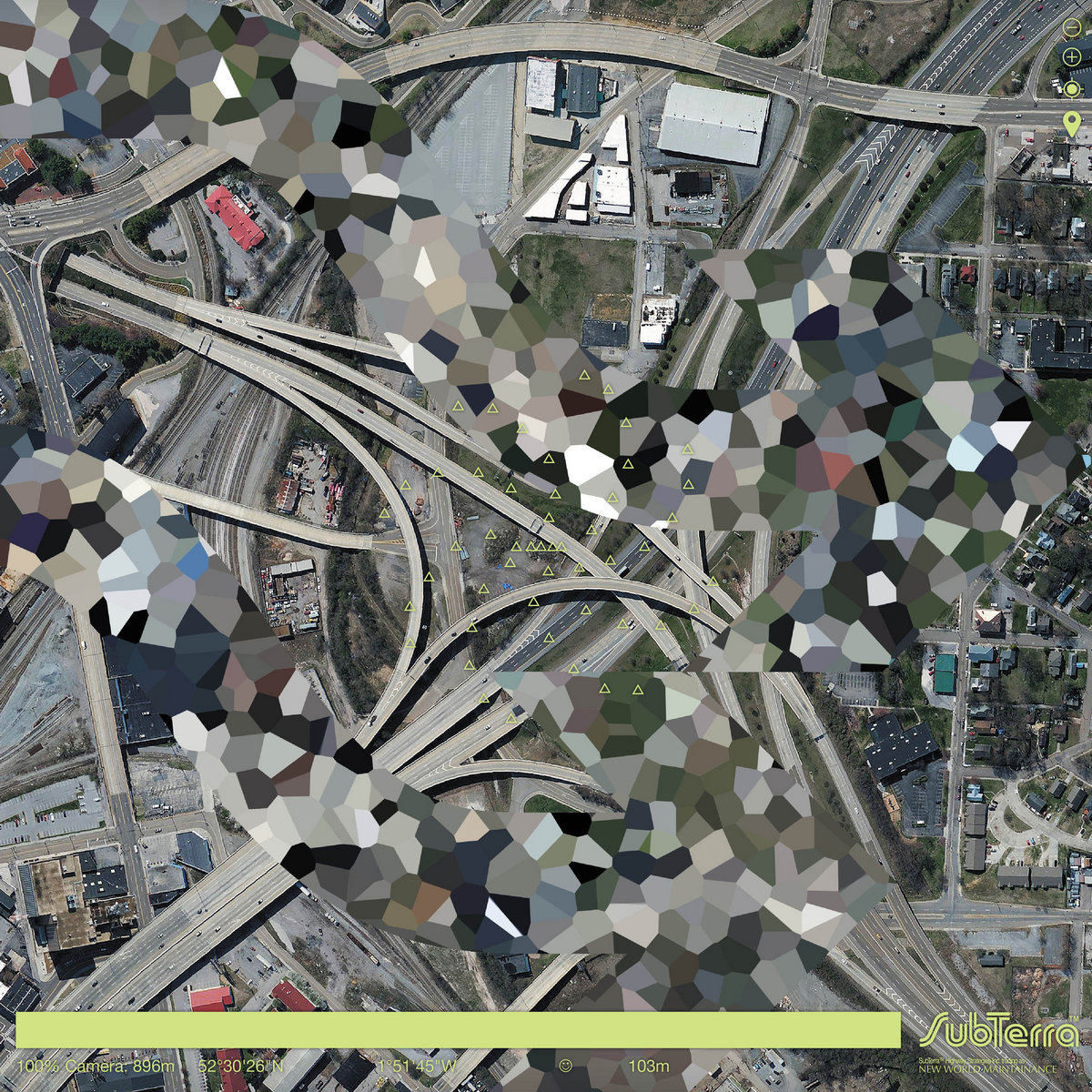 A little disclosure for anyone interested in getting the attention of International Orange; if you adorn your release in covert ops, clandestine government secrets or unexplained phenomena, we’re going to be keen. Perhaps the PROGRAMM_LDN crew know this – the killer artwork on their latest release speaks to that aesthetic even before you dig into the concept. Perhaps they know too much. Subterra Highway nods to the networks of tunnels that exist under the streets of London and other UK cities. Some of these tunnels are known disused spaces, and some have been accessed and documented by urban explorers, but some are firmly bricked off and potentially still in use. What for is anyone’s guess, but PROGRAMM_LDN are up for positing the wilder theories about “dark explorations, unspoken cargo and extraterrestrial experiments”. We’re here for it, and so are D3U5E & Gav.

The PROGRAMM_LDN sound, rounded out by label co-steer Budos, is in its early stages following a solid series of mixes, but it lands with precision. On this EP, which marks D3U5E & Gav’s first outing on wax, the raw and punchy dynamics of UK soundsystem techno are on full tilt. ‘Free Mars’ twitches with a breakstep energy, replete with dread sub bass wobble, off-key chops and military comms samples. ‘Factor 19’ maximises the impact of its kick as a ludicrously globular sound throwing its weight around the frequency spectrum. It’s on ‘Mutant’ that the nervy unknowables of those inner city catacombs gets truly realised though, with just the right strokes of discordant impressions shivering around the edges of the track like ghostly voices echoing down abandoned kilometres of pitch-black tunnel. If it’s meant to sound spooky, then D3U5E & Gav have absolutely nailed what they set out to do.