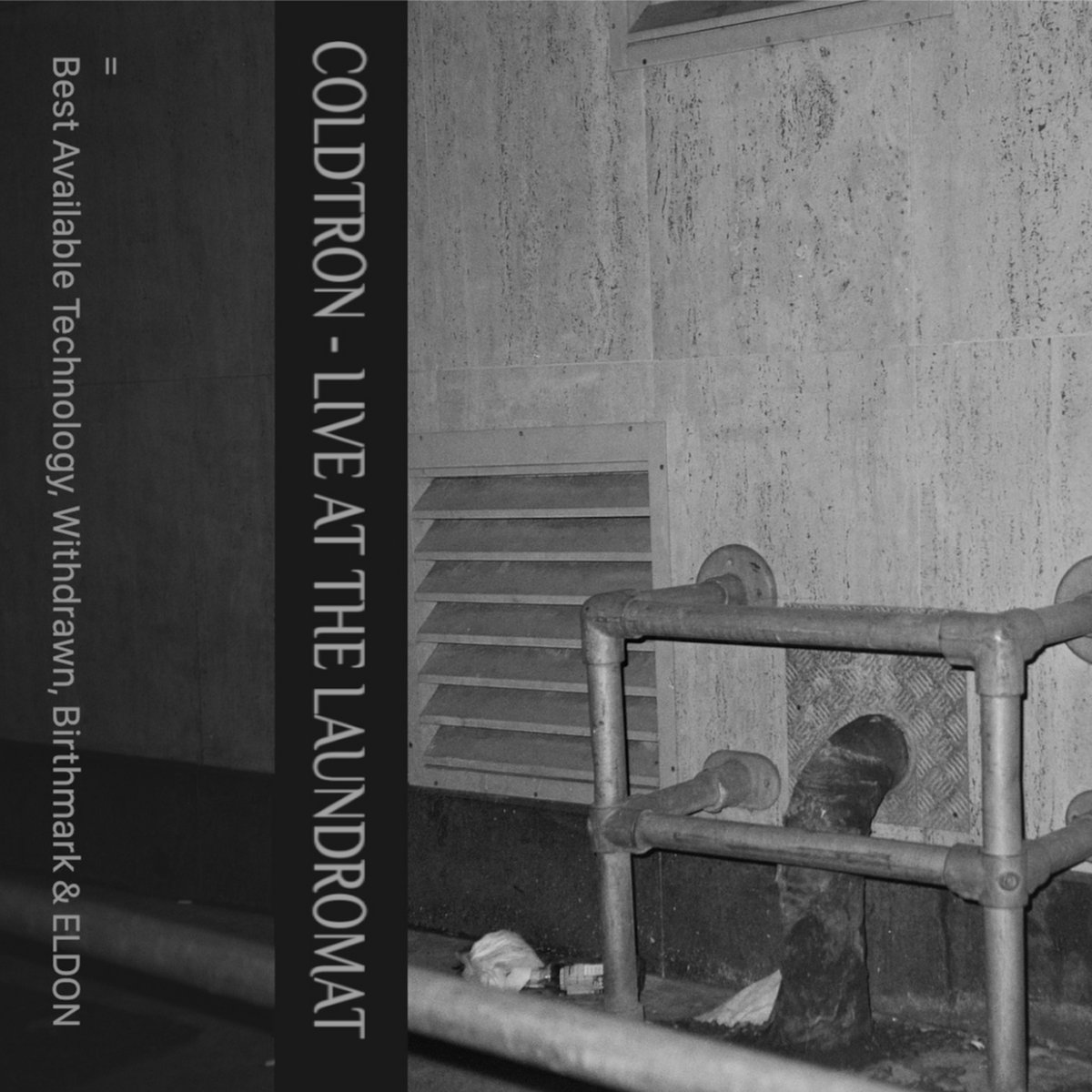 It was one of those nights where everyone kept their coats on, and motion in the crowd was reduced to a minimum. At Monday gigs you can still see the weekend around the edges of people’s eyes – some people try to mask it behind a swift pint or two, others try to be good, but the eyes don’t lie. It was cold, early December, and a small gaggle of heads had shuffled into the poky basement of The Exchange for a line-up that was quintessentially Bristolian in nature, even if there were cats from London and even Portland, Oregon, on the bill. I’ll always look back fondly because I won a t-shirt emblazoned with the word ‘Hashish’ for correctly ID’ing the Only Fools & Horses intro break – shout to Eldon Somers for the threads – but it was also a gig where the quality and variety of music rewarded those dedicated enough to be out for it. Such clandestine gatherings always feel special, even if the system isn’t up to much and you feel mildly uncomfortable stood still for too long.

The night was a collaboration between Plaque and Cold Light, the latter of which has been slowly, casually propogating as an entity worth checking at every step from the perpetually fertile Bristol biome. The label is helmed by Withdrawn, a local MC and producer frequently spotted alongside his main sparring partner Birthmark. Between them, the pair impart a gothic take on hip hop aligned with Manonmars, the aforementioned Somers and a growing coterie of indie rap that favours lo-fi, blunted sonics and beats tipped just over the edge. Also on the line-up was Best Available Technology, somewhat incongruous amongst these young mic sparks of the UK under-underground as a seasoned vet of experimental electronics with a dubwise attitude, who largely records his music in the basement of his Portland home in the early hours of the morning before his wife and kids wake up. And yet the connection was tangible, with those spitting rhymes laying veneration down upon BAT and he delivering incredible, scuffed beats for them to flow on in kind.

It felt like a curious crossover – one of those funny incidentals littered throughout the annals of independent music culture – but these things don’t happen by chance, and behind the gig was a collaborative project in the works which now slips out, all low-key and moody, as a cassette drop on Cold Light. Withdrawn, Birthmark, ELDON and BAT make up Coldtron, and between them they’ve cooked up a 30-minute mixtape which captures their mutual inspiration in raw, unfiltered and inspired form.

This is rap that revels in its gloom, carrying on the same twilight enchantment you can hear in so much of the Young Echo output, the dubstep dread mindset, the ominous undercurrent of jungle, the bittersweet bleakness of goth, post punk and new wave. Withdrawn sums it up neatly on his opening salvo with a nod to BAT’s calling card and Killing Joke, no less:

“We put the om into ominous, this is sonics proper sonorous, a love like blood, there ain’t no stopping us.”

There’s woozy sax swimming hopelessly in delay feedback, smudged chords, artful, FX-heavy wheel-ups on choice lines, and equal space for beatless voids as there are heel-dragging drum thumps, sounding like someone dragging their fingers over the MPC pads as the last oxygen slips out of their bloodstream.

“Avon Terrestrial Corneas give you what you need to see-a in a live feed-a,” says a conspicuously American voice (maybe that of guest MC D Ham?), and it’s mad to think Bristol’s edgiest collective have made splashes across the pond in such a way. In the end, despite the sullen disposition of the music and the downcast shrug of lyrics from the rappers, this is a joyous celebration of mutual respect and creative enterprise across great distances. More than an email jam though, you can sense a real world legitimacy to the collaboration – something the world is sorely lacking in 2021. Whether the final takes were captured in the room together or not, you can tell this endeavour has existed in a tangible realm, not merely a chat room fiction.